'Tides of Welcome' choir is all about musical expression, local community spirit and the sheer joy of singing together. 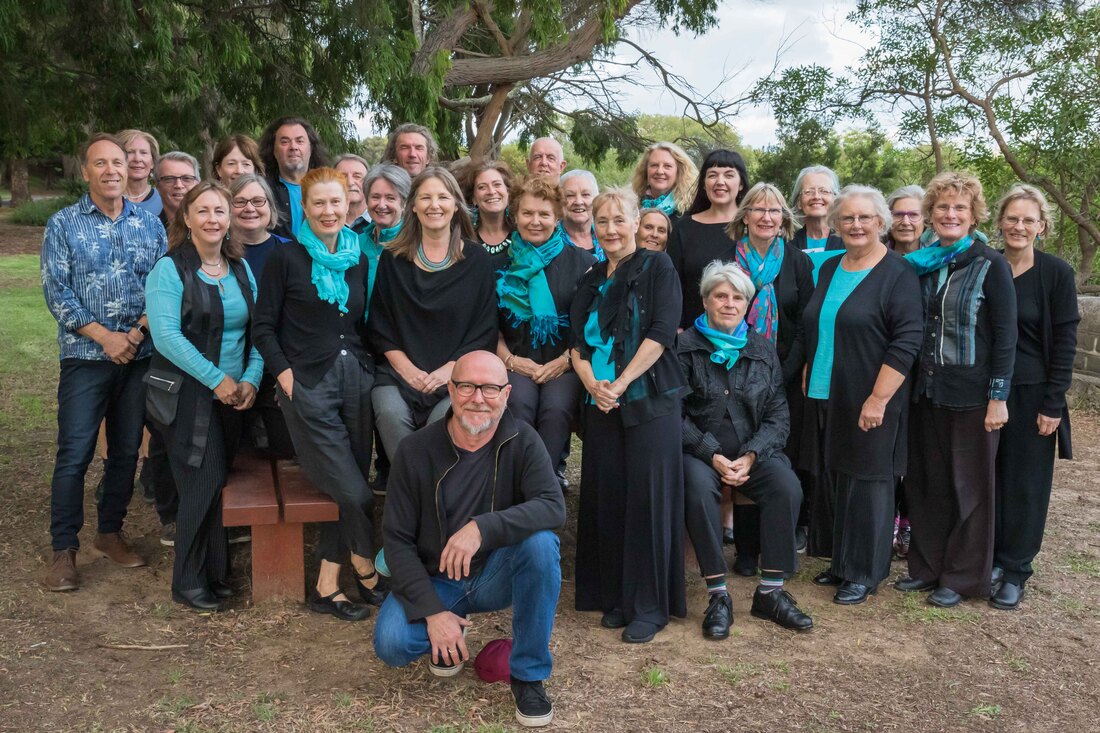 a big welcome to wayne jury, our new choir director.

"QMF 2019"
After five years as choir director, Andrea Robertson bids farewell to pursue her own career as a singer/songwriter. We farewelled her in style during the QMF with a well received hour long set of our songs in the Uniting Church Queenscliff and then a very special 'one off ' performance with comedy singers Paul McDermott and Steven Gates. During her time with us, Andrea has written many songs specifically for the 'Tides of Welcome" and it was befitting that over one third of our final set with her were her originals.
We wish Andrea the absolute best with her career and look forward to her returning perhaps as a special guest one day with our new director Wayne Jury who will take up the role in 2020. Check out our 'Tribute to Andrea' above and see our last song with Andrea plus our special performance with Paul McDermott and Steven Gates on our video page 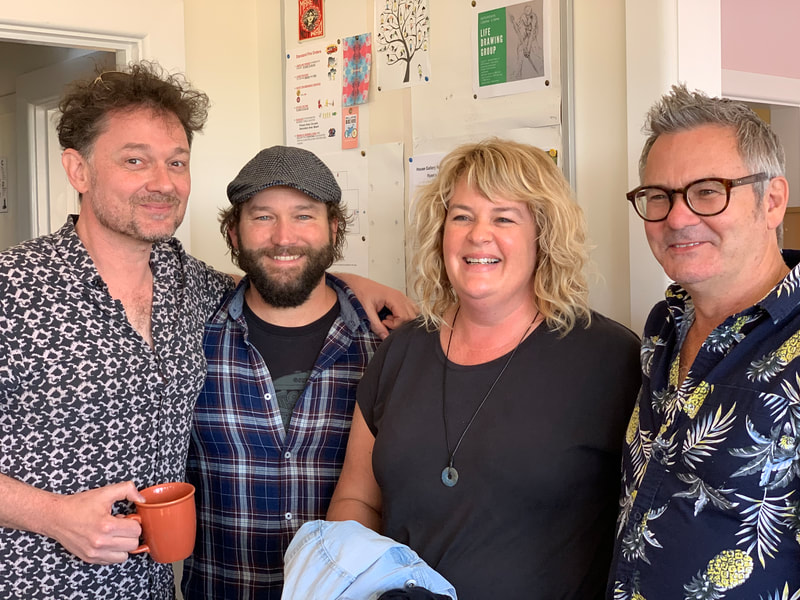 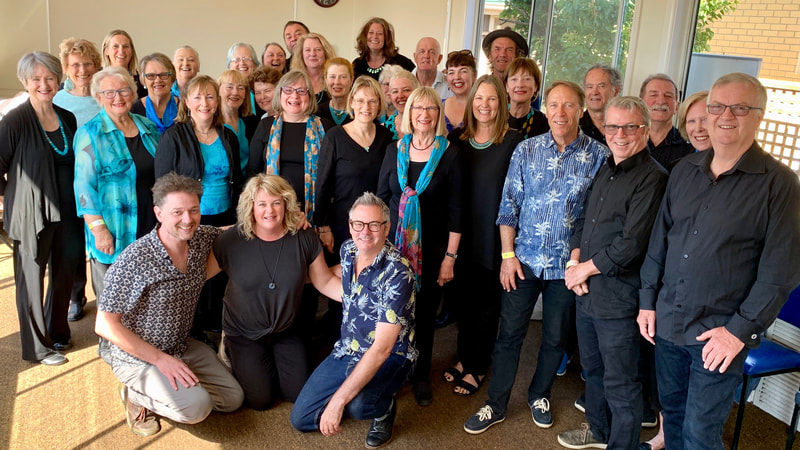 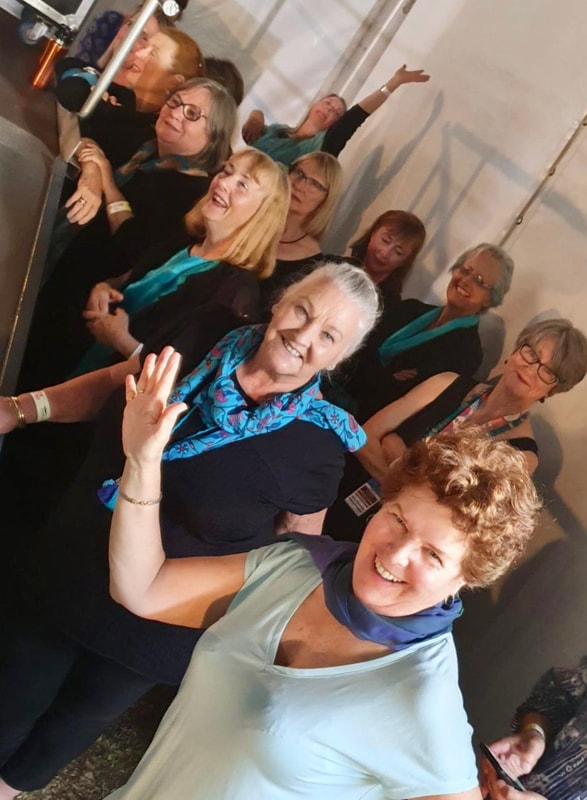 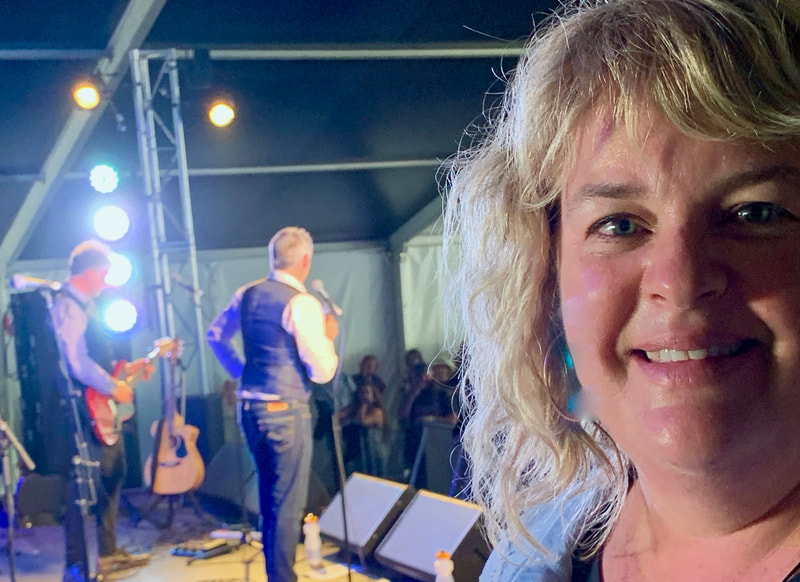 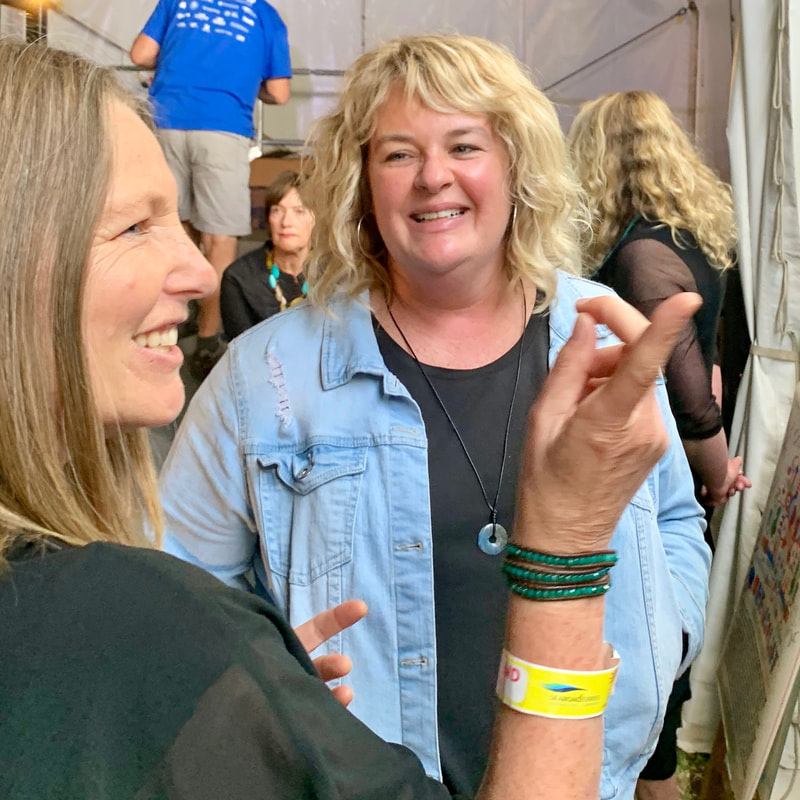 "QMF 2018"
What a privilege to once again play at the Queenscliff Music Festival, our home town festival, which has become synonymous with musical greats and upcoming stars over its two decades or more. We performed at one of the best venues in town, Queenscliff Uniting Church, to perform our favourite songs from our recently released 'album' "Tides of Welcome Live" under the direction of Andrea Robertson. The following day we performed for the first time on the "Lighthouse Stage" Gurrumul"s Djarimirri Live album [Child of the Rainbow]. 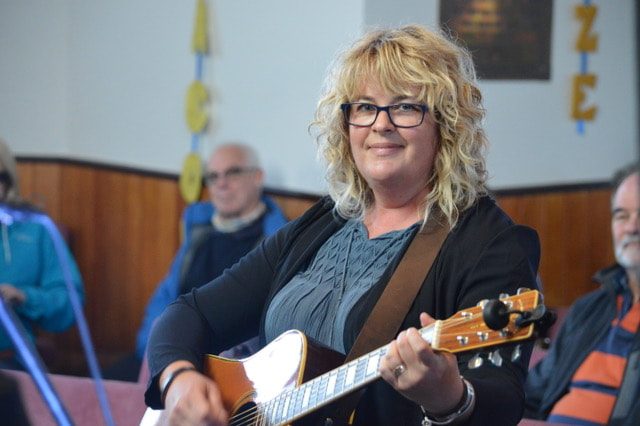 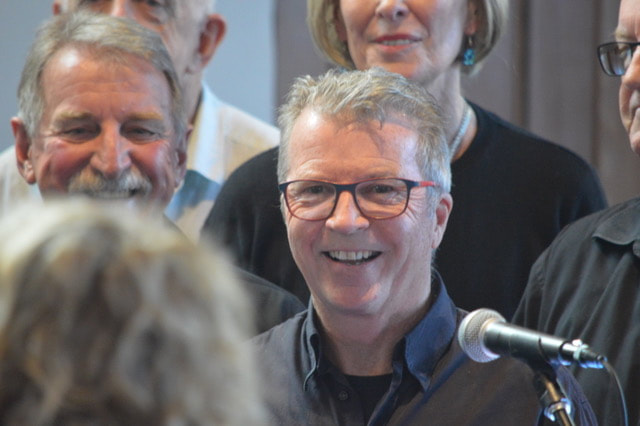 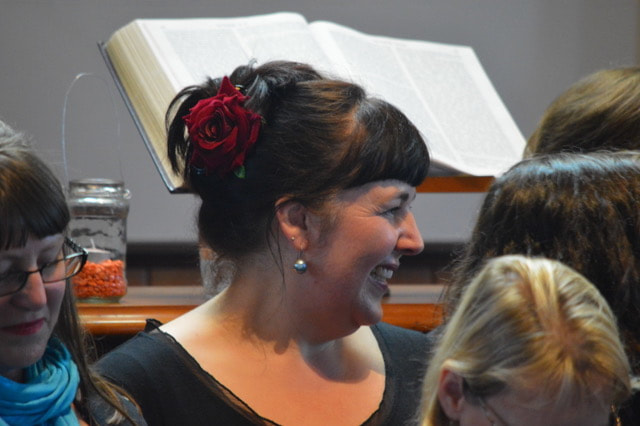 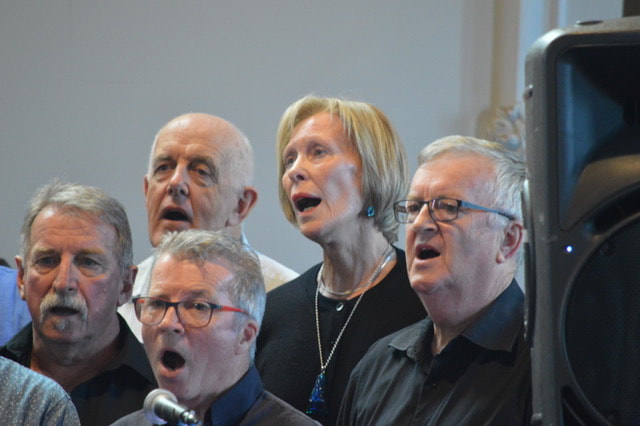 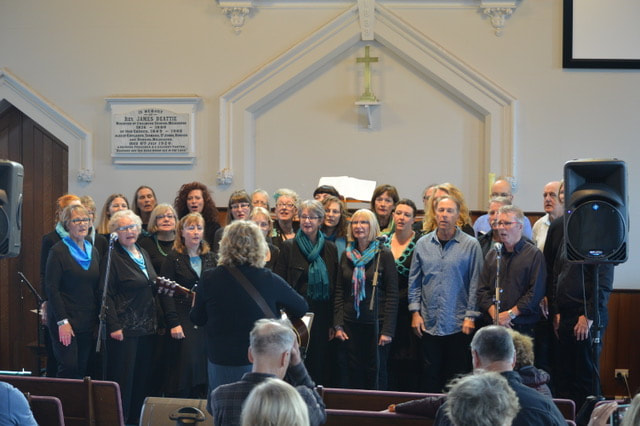 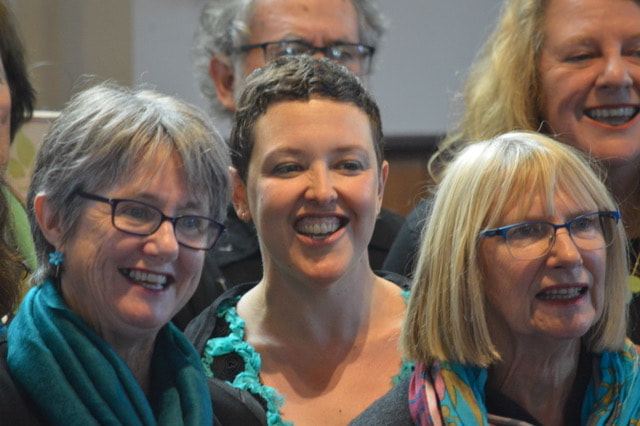 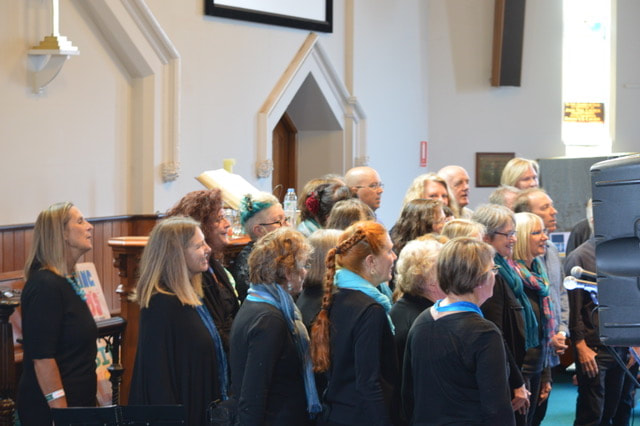 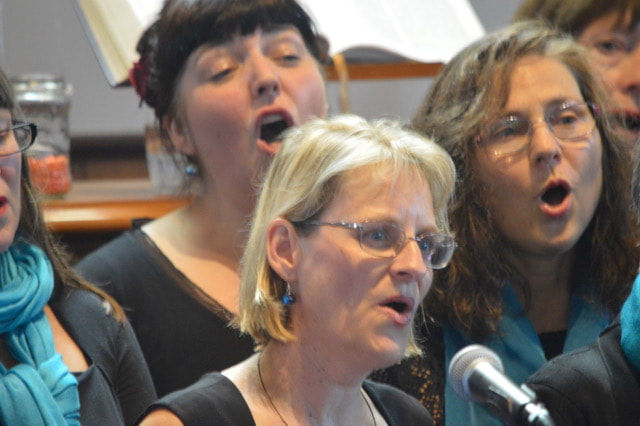 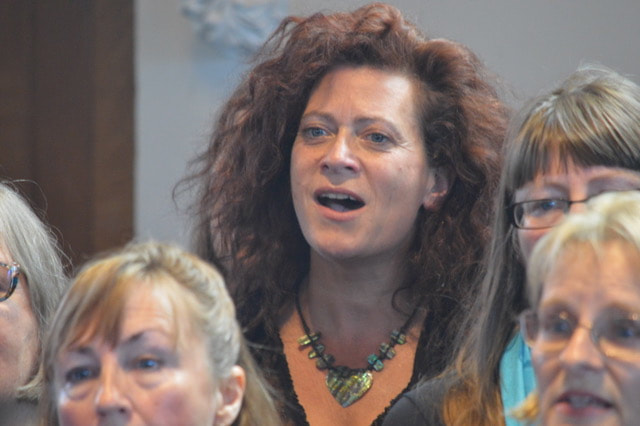 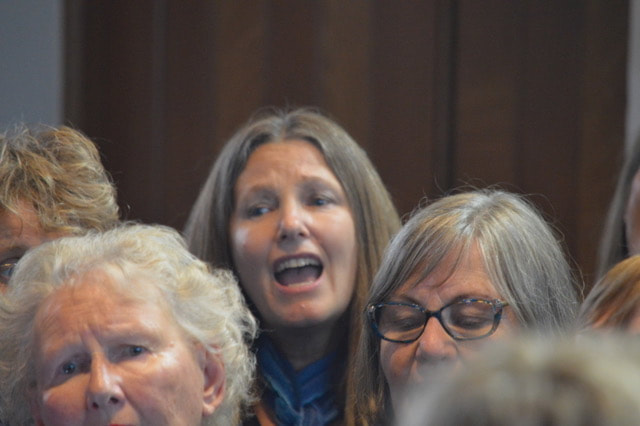 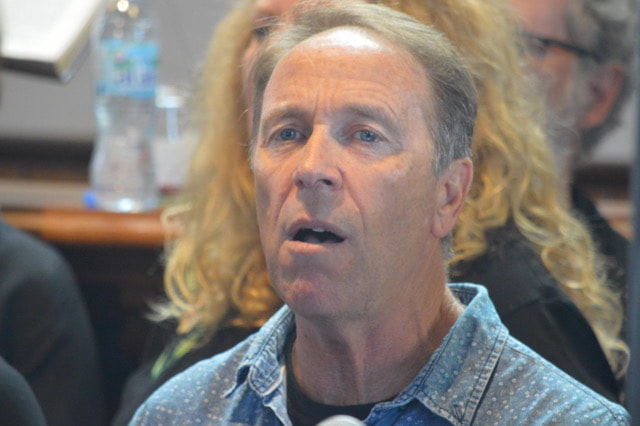 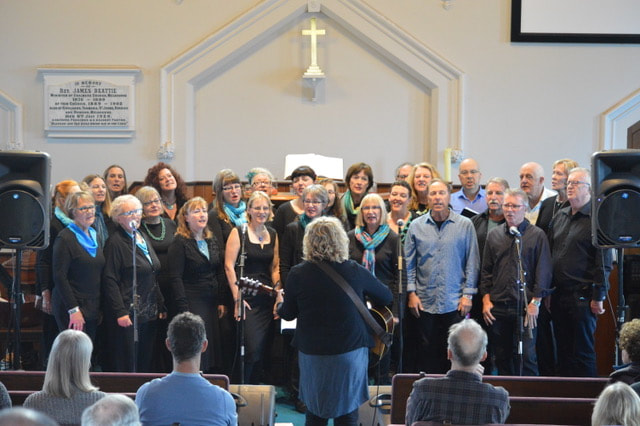 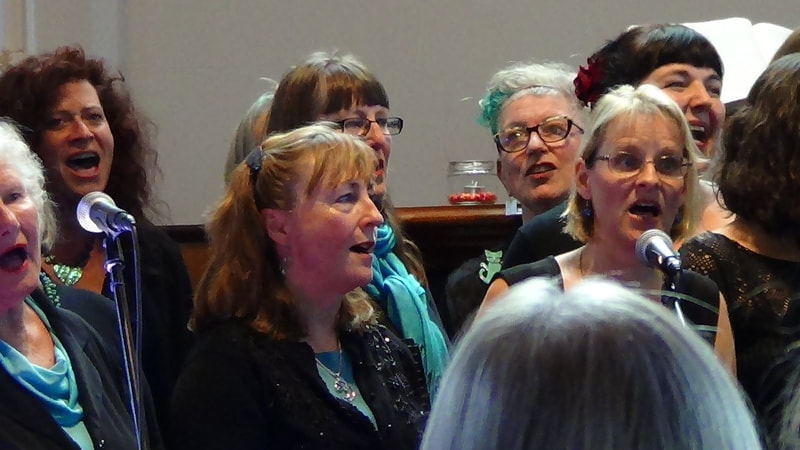 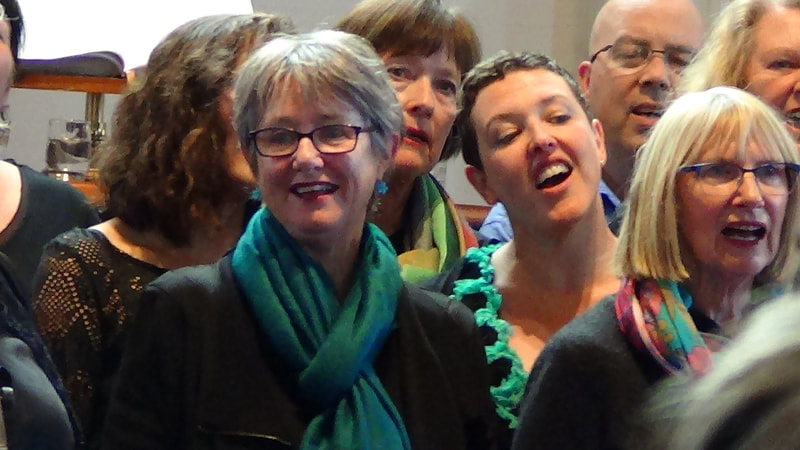 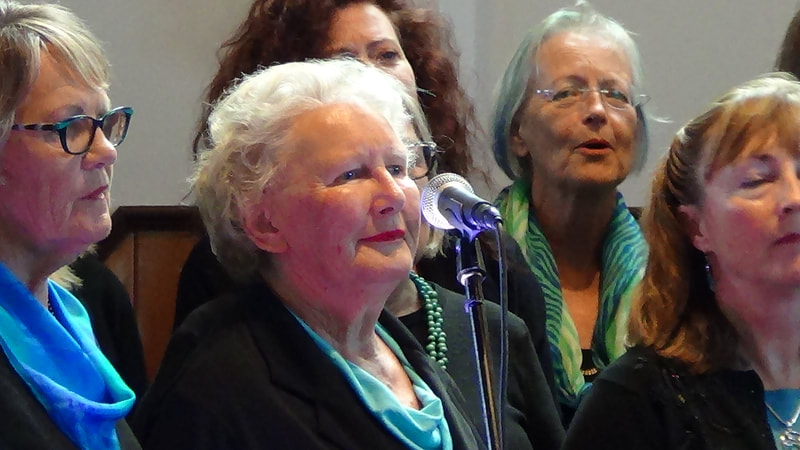 "M2M"
​It was a privilege to once again be involved in Geelong's "Mountain to Mouth" cultural event in 2018. This year we performed at the marine Centre in Queenscliff as the walkers made their way through and later at Pt Lonsdale where we once again sang the theme song penned by Jonathan Welch. A very special event celebrating the indigenous people of our area.
We were also provided with the opportunity to play some of our new songs.
"Don't Walk Before Me" one of Andrea Robertson's originals.
"QMF 2017"
​During the Queenscliff Music Festival 2017, Tides of Welcome were highly involved in a special project with
"Mamma Kin and Spender"
along with the "First Chorus Choir" from Brunswick.
​We performed our own set on the Sunday and joined choirs to perform on the Saturday and Sunday. 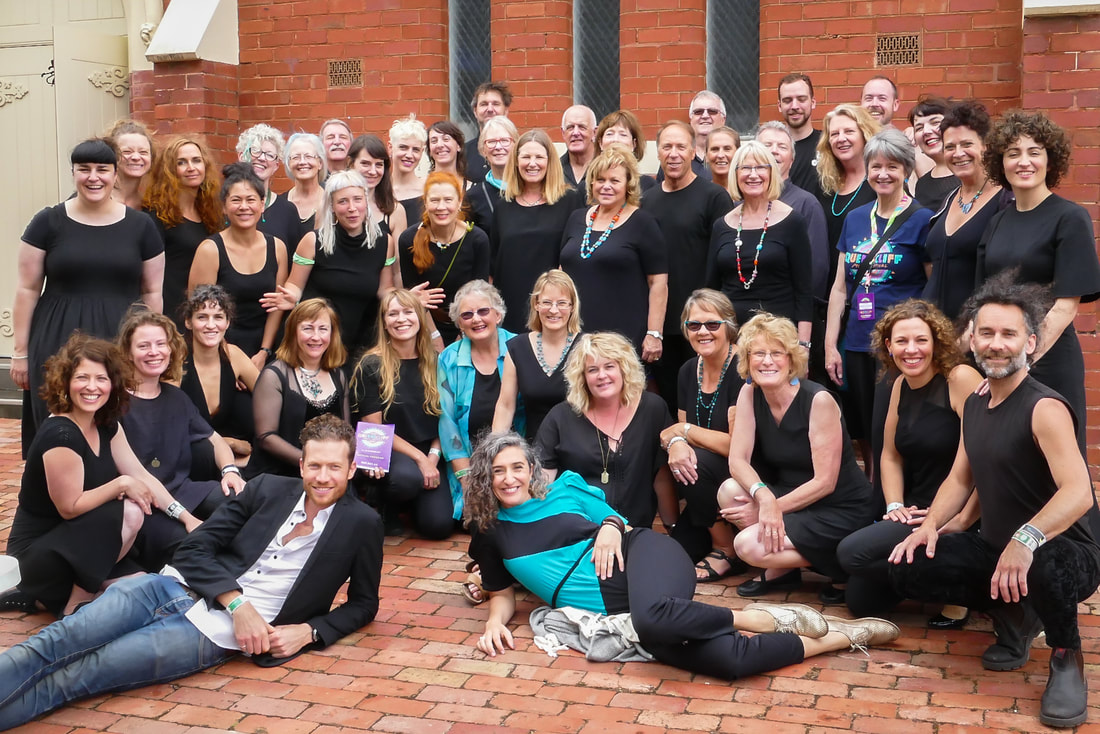